Inside story: 'Count Me In' by Red & Black Films 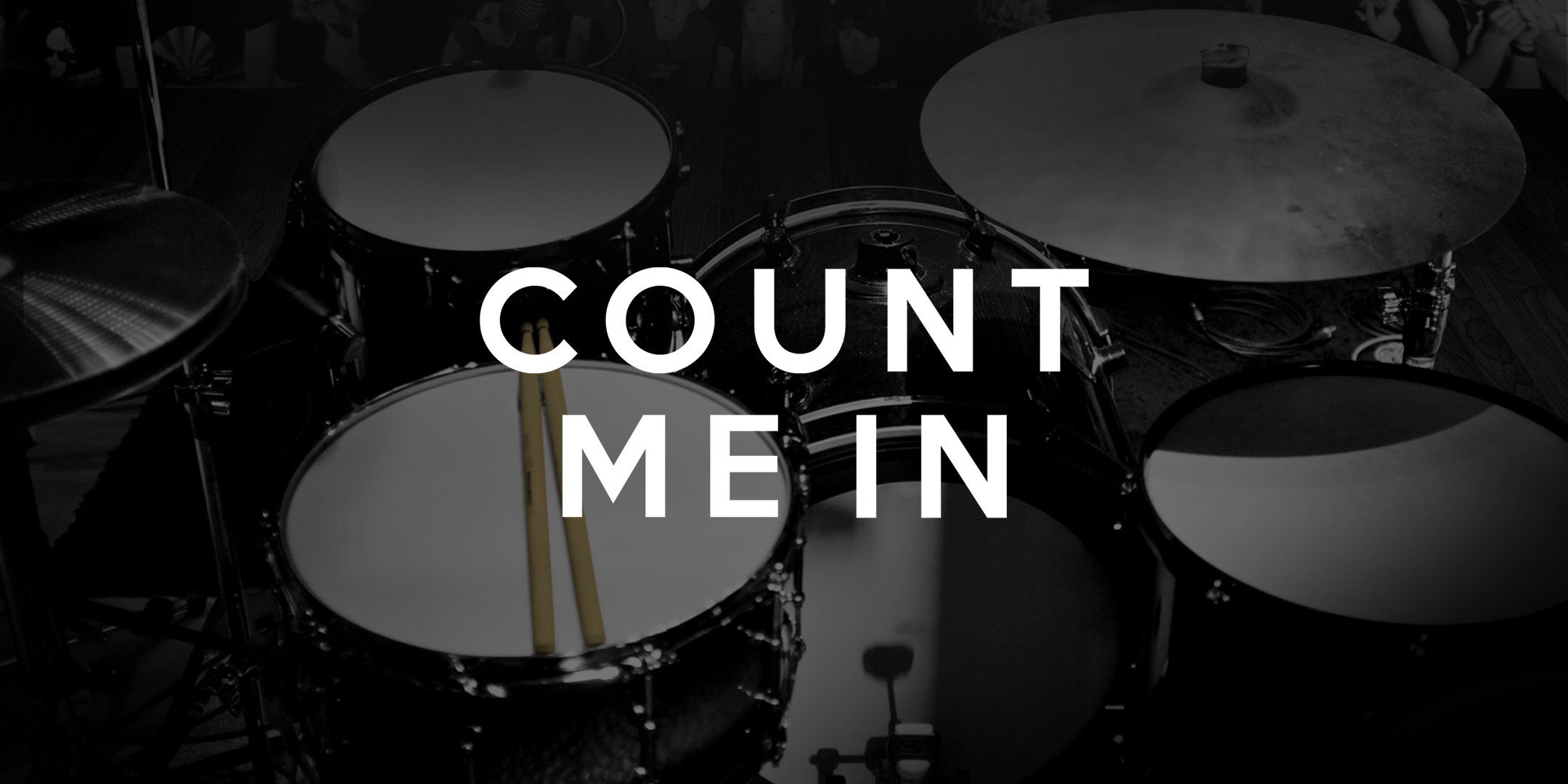 John Giwa-Amu and Caradog James Founders of Red and Black Films have been part of the Tramshed Tech family since day one and over the past five years, they’ve worked on some incredible projects including The Machine, Little White Lies and The Party.

Last week saw Red and Black Films latest release take Netflix by storm, even catching the attention of Dwayne 'The Rock' Johnson, who said that its one of the best documentaries he’s ever seen! We wanted to catch up with the man behind the documentary and managed to pull John aside for a quick chat.

Cannes Film Festival has birthed many a great idea and Count Me In was one of them. John shared how he and a friend who happened to be a music agent and session musician started throwing around ideas about a drumming documentary at CFF following the release of Whiplash which went on to win an Oscar in 2015. This idea evolved into a two-year project filmed across London, LA and Tramshed Tech and pulled together 27 of the biggest drummers in the world from bands such as Foo Fighters, Pink Floyd, Queen and Iron Maiden.

“Nico McBrain from Iron Maiden had a fantastic story about when they played at Madison Square Gardens. Their time slot was coming to an end and in that moment they looked at each other and said ‘shall we play another one?’ That next song cost them $50-70,000”

John goes onto share many behind-the-scenes stories and heart-warming anecdotes which gives a real insight into the lives behind the rock stars.

Check out our interview with John below to get the full Inside Story and watch Count Me In on Netflix here.

Keep an eye of for our upcoming Meet The Members interview with John coming soon!